NFT - The Good and The Bad 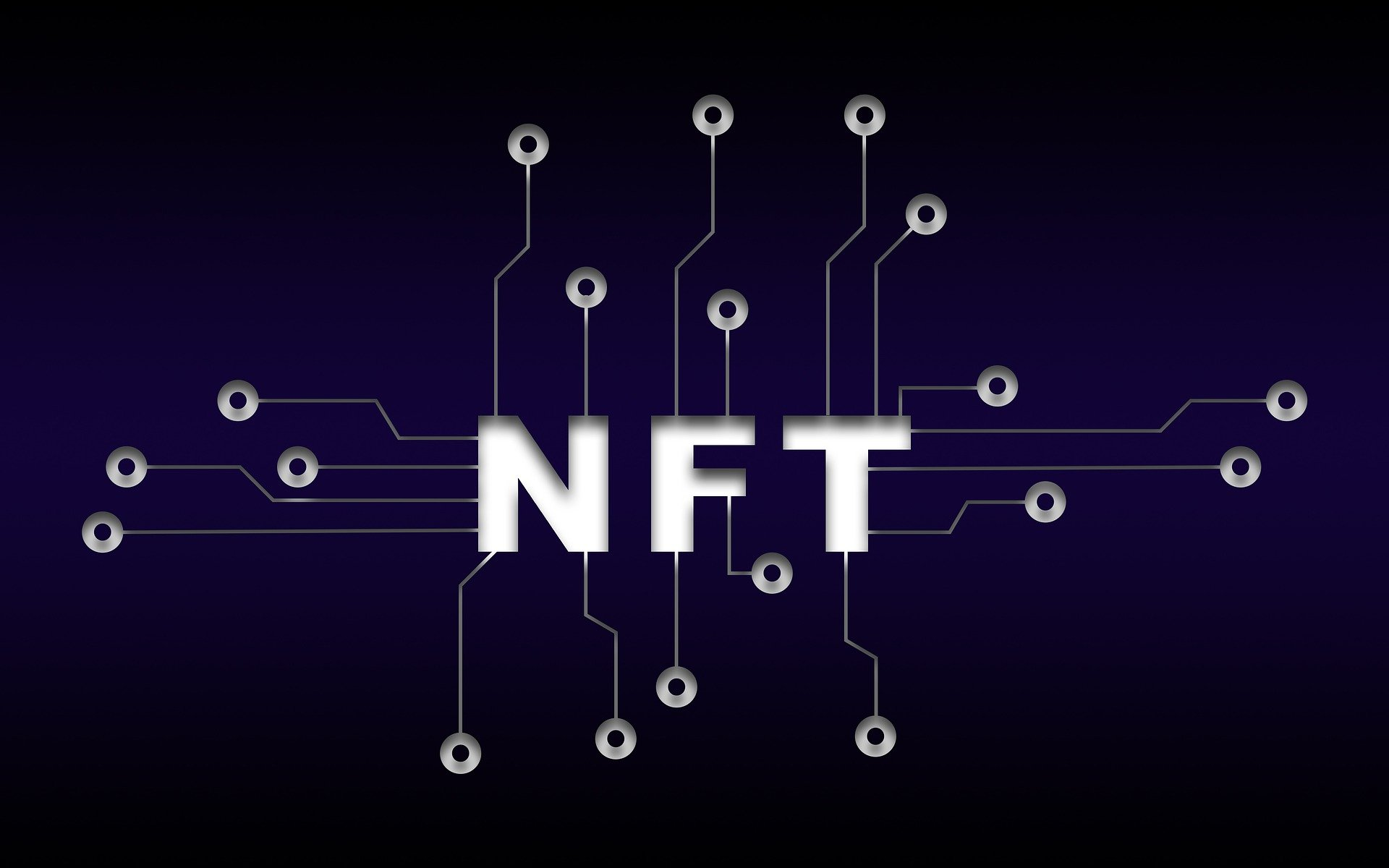 NFTs (non fungible tokens) have become very popular among both the gamers, artists, their fans and development companies, owing to their revolutionary influence in the field of games and virtual collectibles. As per a report since 2017, more than $ 21 billion has been spent on such assets, of which $ 3 billion sales were made just in the last month.

Many internationally renowned personalities and brands, such as Mike Tyson, Melania Trump, Nike, Adidas, Coca Cola, Budweiser and even the Ferrari team, have launched their NFT Art collection generating millions of dollars in just a few days.

NFT Crypto allows gamers and collectors to secure rights to own certain unique assets, as well as sell them, earning real money. Some projects, such as The Sandbox and Decentraland , give users the opportunity to create and monetize their own structures or sell existing unique items on the secondary market. Read More on Popular NFT Platforms and Marketplaces where you can buy NFT art as well as sell with ease.

What Does NFT Stand For

NFTs (non fungible tokens) is a special blockchain asset which is unique, indivisible and cannot be exchanged even with each other. This is in complete contrast to blockchain cryptocurrencies (bitcoin, Ethereum etc.) that are: exchangeable with each other or fiat currencies at some exchange rate and can be traded or owned as a fraction (e.g. 0.0001 BTC)

On a technical level, there are "standards" from which NFTs are created and recorded.

ERC-721 Standard: it was the first standard used for the creation of NFTs. ERC-721 is based on "smart contracts" written in "Solidity", very simple for developers to create.

Once the non fungible token has been created, it grants its creator the rights to its ownership. The copyright, in fact, is registered in a secure and incontrovertible way on the reference Blockchain, allowing a quick identification of the ownership of that non-fungible token.

So, when you buy NFT Art, you will simply own the contents of the token (art) rather than be credited as its creator.

The total market value of NFT Art tokens is growing every day by about 76 million dollars, and this suggests that collectible assets have already moved from the phase of a simple hobby to the phase of serious financial instruments such as NFT Stocks (and not only financial) instruments. 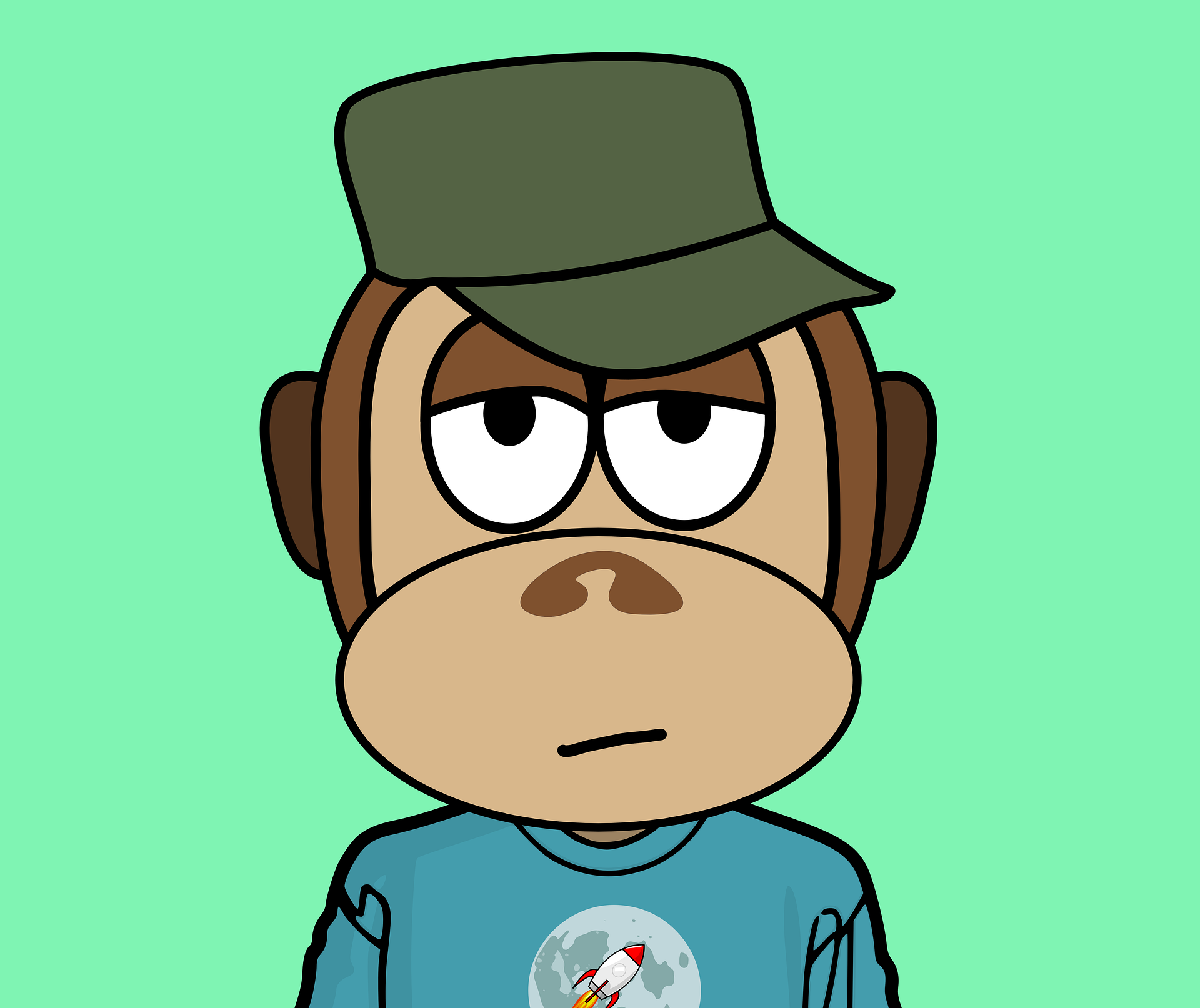 Among the first sectors to have opened its doors to the market of non fungible tokens, is that of the so-called "CryptoArt". The Internet has obviously played a key role in it.

The first collection of NFTs that went viral on the net, the CryptoKitties, started a phenomenon that immediately saw many creators and investors interested and active on the NFT Marketplaces. 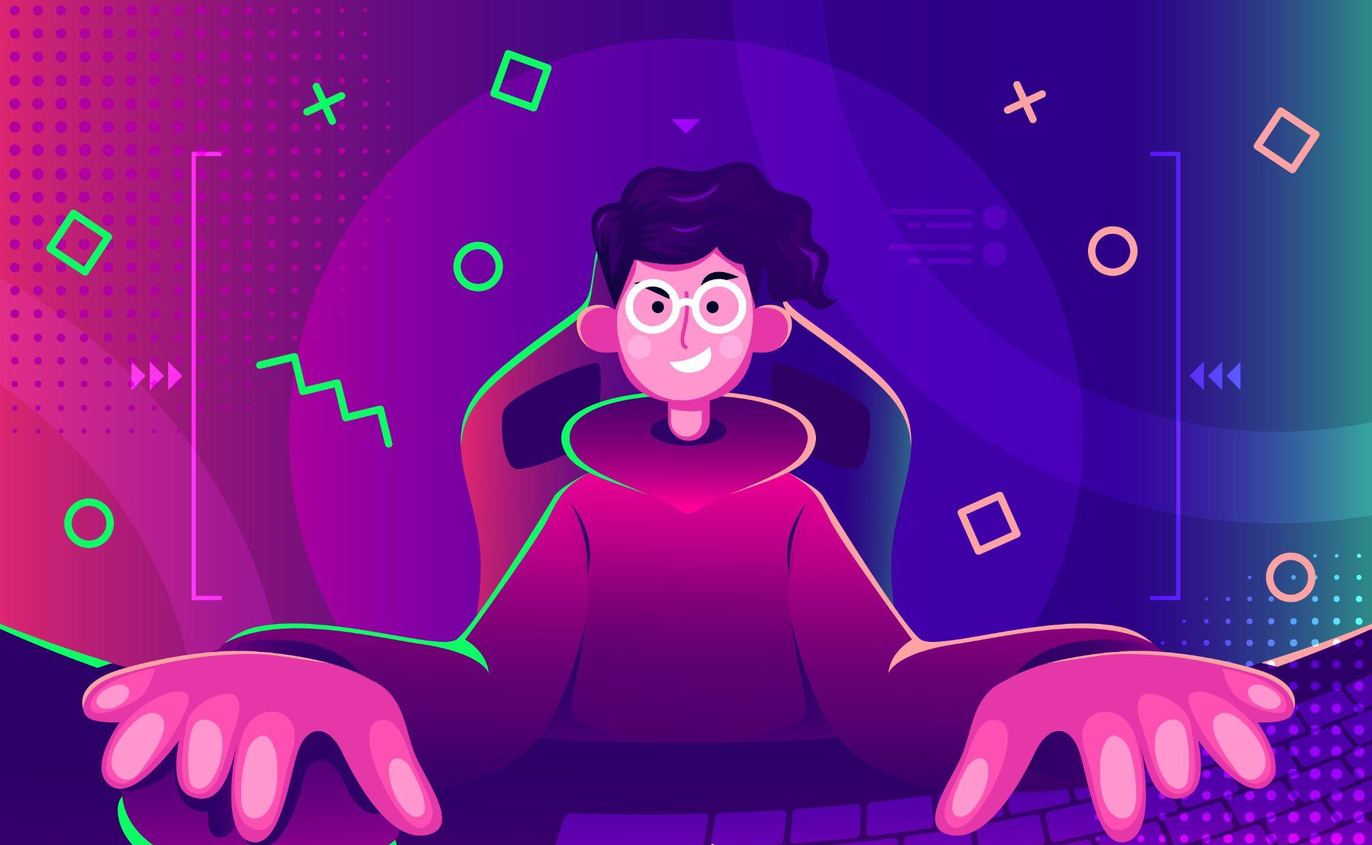 Among the most popular NFT related projects are those related to video games, also called Cryptogaming. In fact, new generation video games are aimed at the metaverse and developed in blockchain. These place the role of the NFT token as central to the management of resources and "unlockable" objects in the game itself.

All those components that were once purchased with micro-payments, in cryptogaming are managed directly with the non fungible tokens of the decentralized platforms on which the game is developed.

The NFT makes players more involved and gives them the opportunity to monetize much more, especially in "play-to-earn" mode by earning NFT crypto to be exchanged for other cryptocurrencies or traditional coins.

Investing in NFTs: Pros and Cons

Although many NFTs belonging to different collections, from video games (NFT crypto) to art (NFT art), have recorded exorbitant valuations even in terms of millions of dollars, investing in them is considered as an activity more linked to collecting than of real financial investments.

Yet, without a shadow of any doubt, the NFT market is a subject of enormous interest due to:

Is Investing in NFTs worthwhile?

Like in all investments, there are risks related to buying NFTs and to operate with awareness it is good to be informed and study in depth before taking action.