It all started on May 13, when Tesla and SpaceX CEO Elon Musk shocked the world by complaining about Bitcoin mining’s high usage of fossil fuels and saying that for this reason Tesla would not be accepting Bitcoin as a form of payment until “mining transitions to more sustainable energy.” 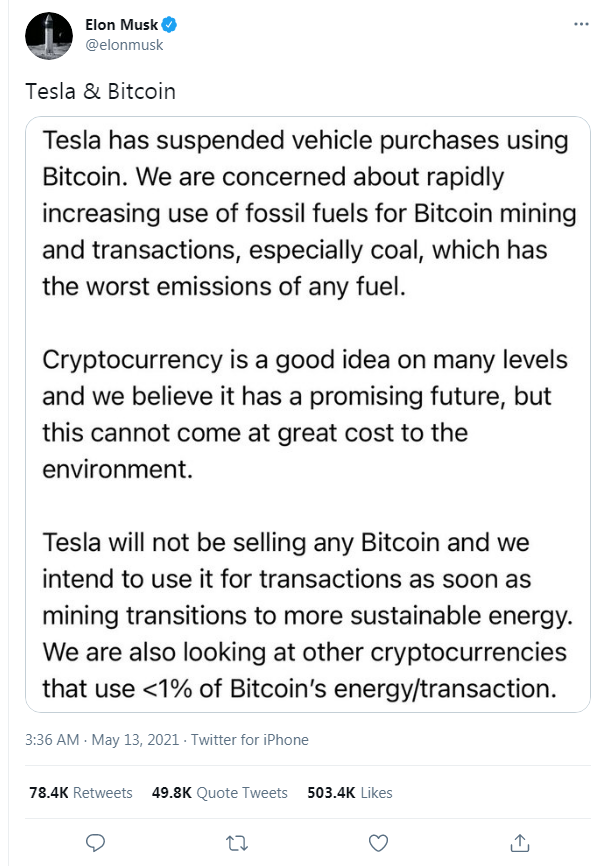 The next day, Musk revealed that has been working with Dogecoin developers to reduce the power consumption of mining of the meme-based cryptocurrency.

Next, a Bitcoin enthusiast called Elon Musk a troll while calling out some of his statements as rubbish.

This was followed by a tweet about Tesla potentially selling the coins in rage quit sparked rumors that they had actually sold them. Musk said however: “to clarify speculation, Tesla has not sold any Bitcoin.”

The simplest explanation for this is that Elon Musk simply got angry by this McCormack guy calling him all sorts of things. Musk is a human too at the end of the day, and in our day and age controversy sells, so he hasn’t shied away from baiting, creating, or responding to controversy.

A more intelligent analysis is that he is acting out a strategy to put down Bitcoin. That’s particularly after the revelation that he has been working with dogecoin devs since 2019. Showing him to be not just a passive investor with opinions, but either a player or an aspiring player. His considerable influence can translate to control, and maybe that is what he wants, control of a coin. In this case dogecoin.

But is it true, technically speaking?

Now let’s examine the tweet again: Elon Musk claimed a 35% drop during flooding of a mining region from when allegedly bitcoin is controlled.

The actual drop was around 17% that bounced back soon after, not to forget the drop in mining hash power came a couple of days after the actual flooding. 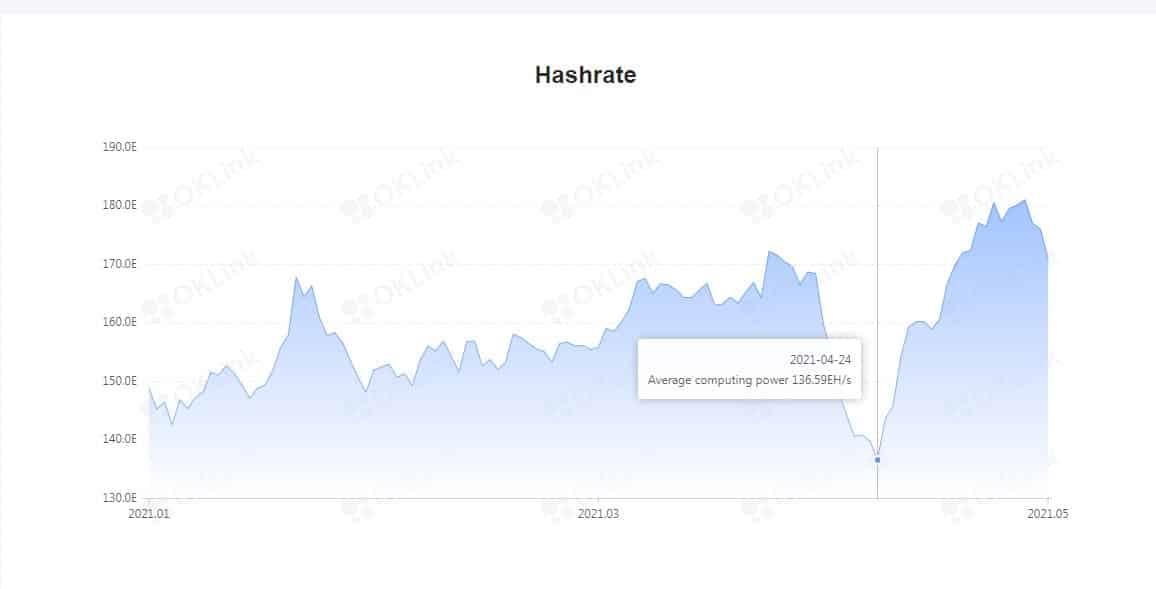 Also, most non-bitcoiners often confuse the hash power input via mining pools as the criteria for centralization/decentralization while the actual decentralization comes from the nodes that are distributed across the globe and responsible for making the network more decentralized.

Musk’s claims of Bitcoin being bad for the environment has been debunked long back as the top cryptocurrency is pushing for the adoption of renewable energy. The energy consumption of the network would go down further with time as each halving cut the supply rate and subsequent network consumption. 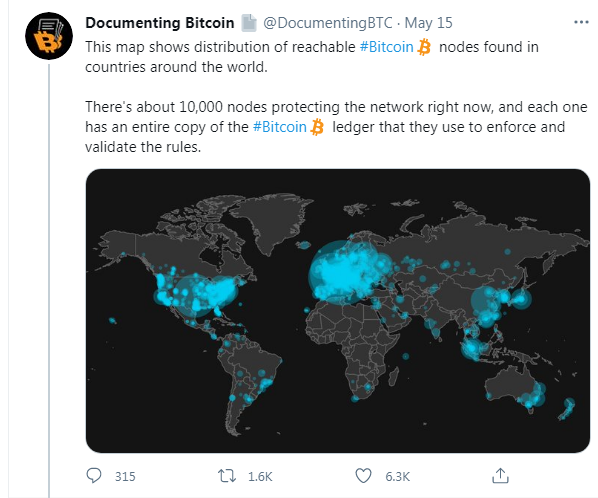