Do you know any Bitcoin Billionaires in 2021?

Since Bitcoin started the cryptocurrency revolution in 2009, the crypto space has grown dramatically. Recently, Bitcoin's price reached a high of nearly $60,000, Bitcoin alone has reached a market capitalization of over $1 trillion.

As a result of this explosive growth, a number of early adopters, pioneers and builders have become billionaires, joining the ranks of the world's wealthiest individuals. There are also likely a handful of anonymous Bitcoin billionaires out there; as of March 2021, there are 47 individual Bitcoin addresses holding more than a billion dollars, according to BitInfoCharts. 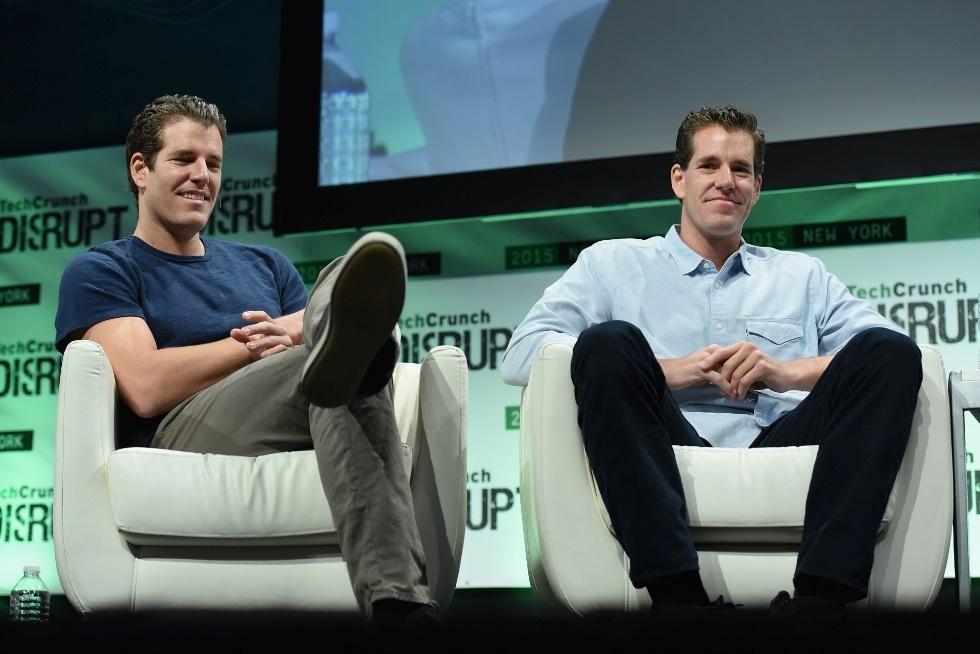 The Winklevoss twins, founders of crypto exchange Gemini, are in the Bitcoin billionaire list from being worth a combined $1.45 billion to approximately $1.4 billion each, according to Forbes. Nevertheless, it's good timing for the Winklevoss twins, who are set to be the subject of a film titled Bitcoin Billionaires. Based on the book by Ben Mezrich, author of The Accidental Billionaires (later filmed as The Social Network), the film will chart how the twins used money from a settlement with Facebook to become early investors in Bitcoin. 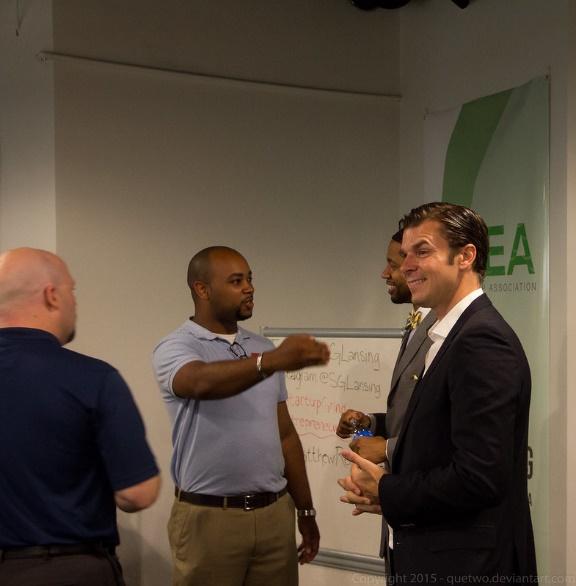 The co-founder of blockchain infrastructure provider Bloq, Matthew Roszak was an early adopter of cryptocurrency, buying his first Bitcoin in 2012. Now, his crypto net worth is estimated to be around $1.2 billion, according to Forbes—up from around $300 million in 2020.

He's an ardent advocate of Bitcoin, describing it as "one of the greatest technological, financial, industrial and humanitarian inventions of our time." 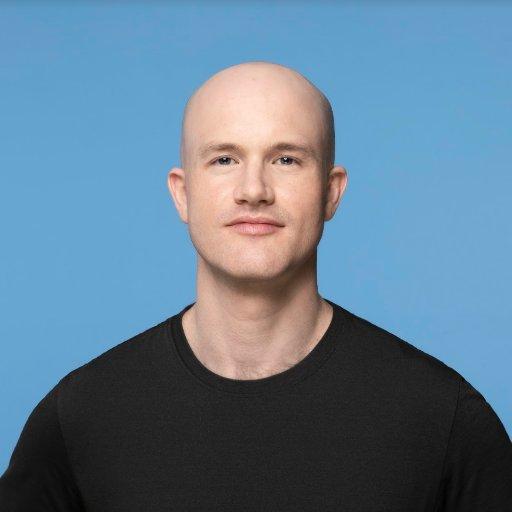 The exchange is currently valued at up to $10 billion, making it one of the most successful crypto companies to date. Armstrong currently occupies position #1990 on the Forbes Billionaires 2020 list, with an estimated net worth of $1 billion. 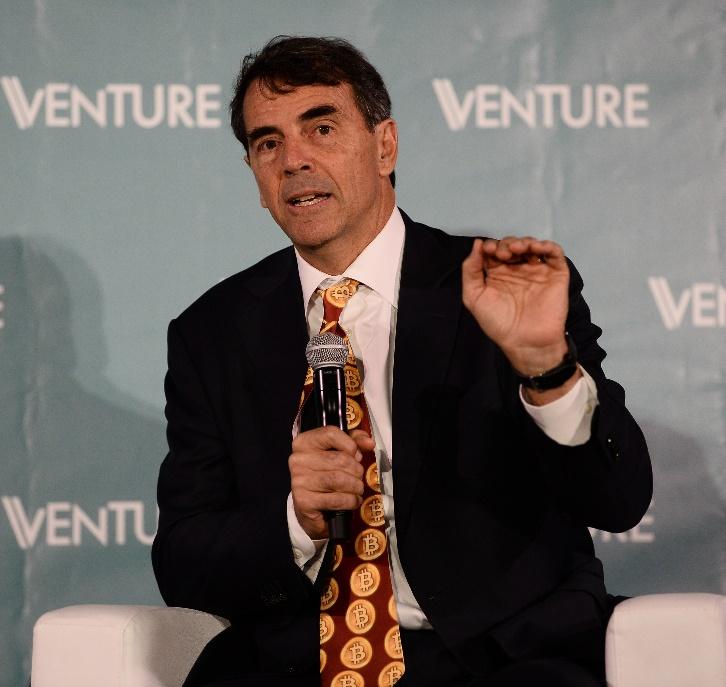 Tim Draper is well-known as an investor having bought into the likes of Hotmail, Baidu, Skype and Tesla in the 1990s and early 2000s. Then, in 2014, he picked up nearly 30,000 Bitcoin in a sale arranged by the US Marshals Service to auction off the assets of the Silk Road dark web marketplace. At the time of the auction, he paid $632 per Bitcoin; now the price of Bitcoin has ballooned to over $50,000, and his crypto stash is worth an estimated $1.1 billion. 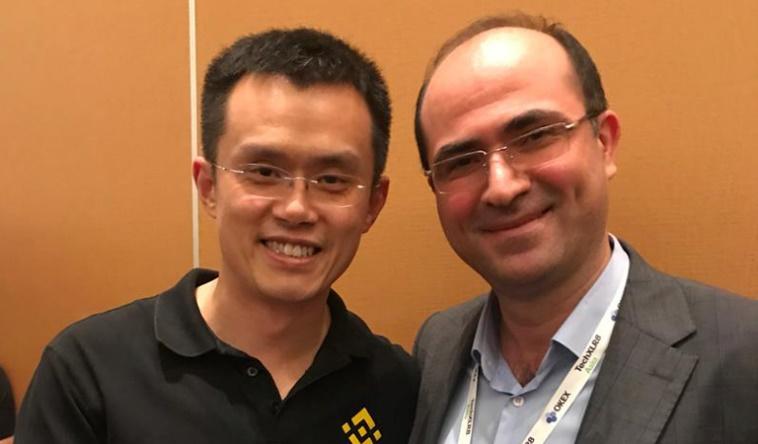 As the founder and CEO of Binance, currently the world's most popular cryptocurrency spot trading platform, Changpeng Zhao has managed to amass an impressive fortune since the exchange launched in 2017.

Zhao now sits on a fortune worth an estimated $1.2 billion as of April 2019. The majority of it is likely formed from cryptocurrencies including Bitcoin, Ethereum, and the native Binance utility coin—Binance Coin (BNB). 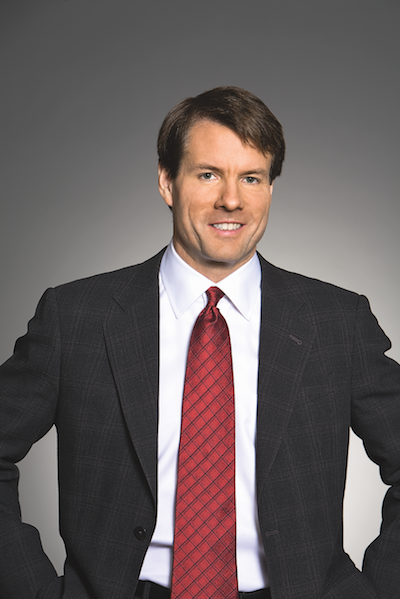 Although MicroStrategy CEO Michael Saylor only holds an estimated $600 million in cryptocurrency, he also holds a $1.2 billion stake in MicroStrategy, which has been buying up Bitcoin at a rapid pace over the last year. 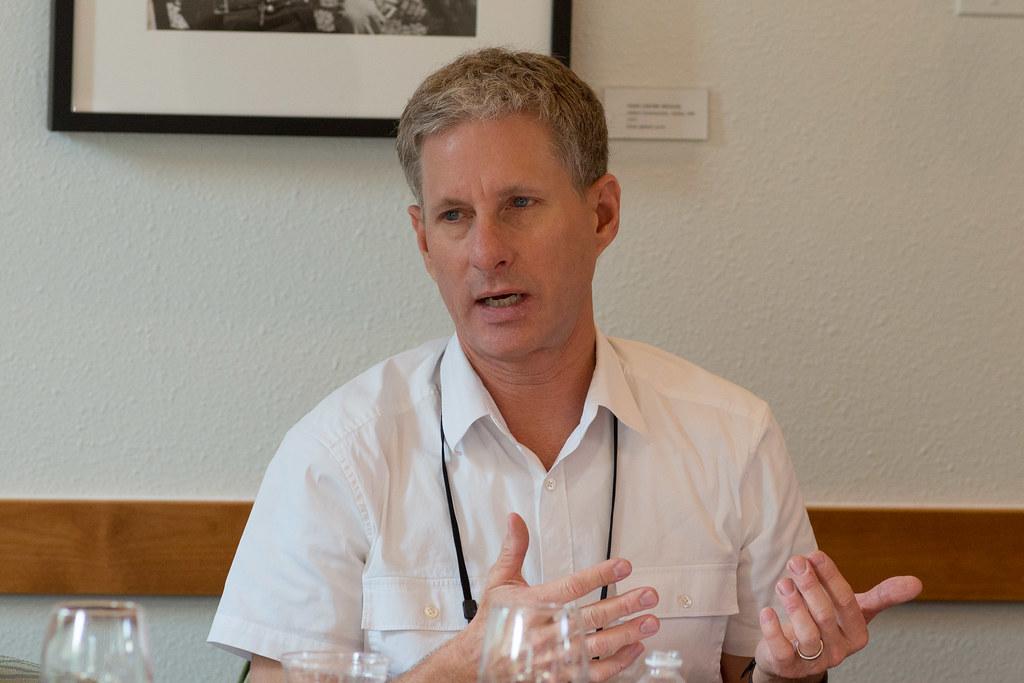 Larsen has recently been in the headlines for a less cheerful reason, however; the US Securities and Exchange Commission (SEC) brought a $1.3 billion lawsuit against Ripple, its CEO Brad Garlinghouse and Larsen, in his capacity as Executive Chairman of Ripple. The suit alleges that Ripple engaged in unregistered securities sales of the XRP cryptocurrency; exchanges raced to delist XRP, while its market cap plummeted. 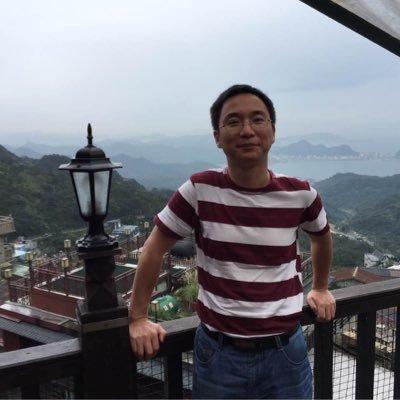 Despite being the least-known, Micree Zhan is by far the wealthiest, having a massive $3.2 billion net worth as of March 2021. Zhan is an electronics engineer and the co-founder of Bitcoin mining hardware manufacturer Bitmain.